The prices of rental houses in the Dutch private sector have once again increased in the five largest cities in the last three months. This is evident from data collected by rental platform Pararius.

Amsterdam leads the rental increase overview, with an average increase of 10.3 percent compared to a year earlier. In the Dutch capital, new tenants pay an average of 25.24 euros per month for a square meter.

Utrecht follows at a considerable distance, where new tenants had to pay an average of 20.23 euros for a square meter in the third quarter. That is 6.5 percent more than in the same period last year.

In Rotterdam, The Hague and Eindhoven, the average prices are between 17 and 18 euros per square meter. Prices are higher in all three cities than a year ago. Rents became more expensive in Eindhoven in particular, with a plus of 9.1 percent.

There is a noteable difference in medium-sized Dutch cities. In Amstelveen and Enschede, for example, rents in the private sector rose by more than 12 percent, while in Delft and Gouda they rose by just over 1 percent. In Nijmegen, Maastricht and Zwolle renting even became a few percent cheaper.

Measured across the Netherlands, the average price for a square meter in the third quarter was 16.90 euros. That was 0.6 percent higher than a year earlier, but slightly lower than in the first and second quarters of this year. 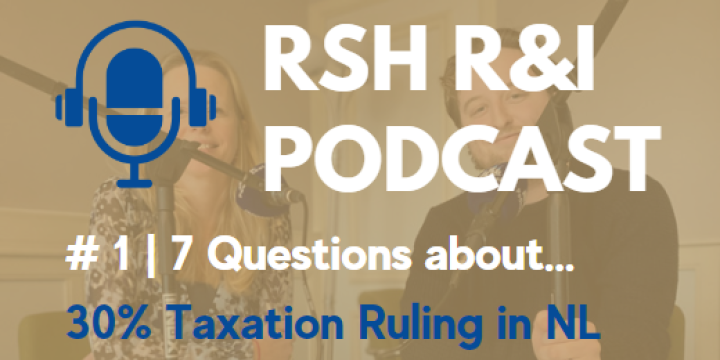 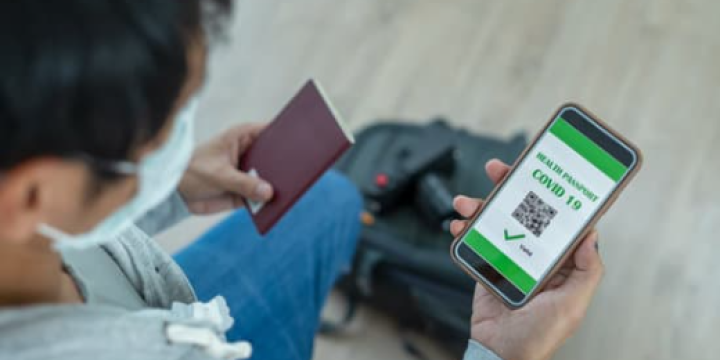 Travelers from China to the Netherlands must have negative test result 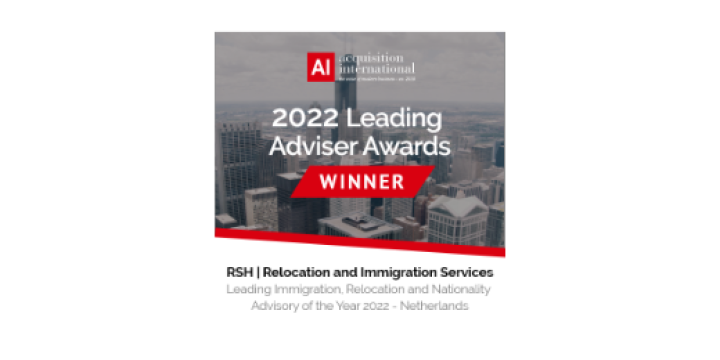 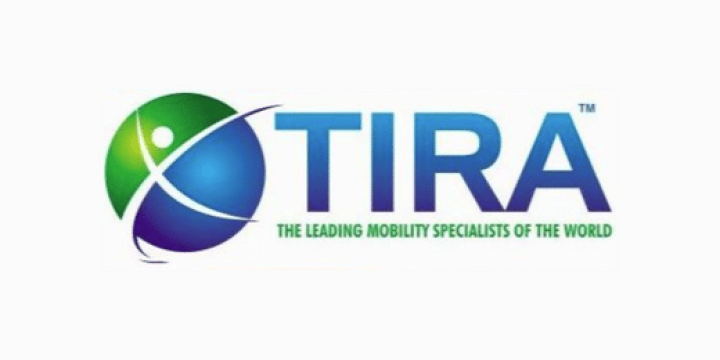 RSH - a trusted partner of the global TIRA network