House prices in the Netherlands at an all time high

According to research by Statistics Netherlands (CBS) and Kadaster, prices for existing resale properties in the Netherlands reached an all-time high in May 2018, surpassing the previous price peak of August 2008.

House prices reached a former peak in August 2008, before falling drastically after the economic crisis. The lowest point for house prices was reached in June 2013. At this point in time, average house prices were around 211.000 euros.

Since June 2013, house prices have followed an upward trend and are now more than 28 percent more expensive than they were at their lowest point. Prices have even surpassed the previous peak of August 2008 by 0,6 percent.

In May 2018, 18.237 houses were sold for a total of almost 5,2 billion euros. The price for a house in the Netherlands increased slightly more than in March and April of 2018, coming in at 8,9 percent compared to the same month during the previous year. During May, the price for a house amounted to almost 284.000 euros on average.

During the first five months of 2018, 86.609 houses changed hands. This is 6,5 percent less than the same period in 2017. The decrease in the number of houses sold in the Netherlands can be put down to the increasing prices, which in turn is due to the scarcity of homes available on the Dutch housing market. 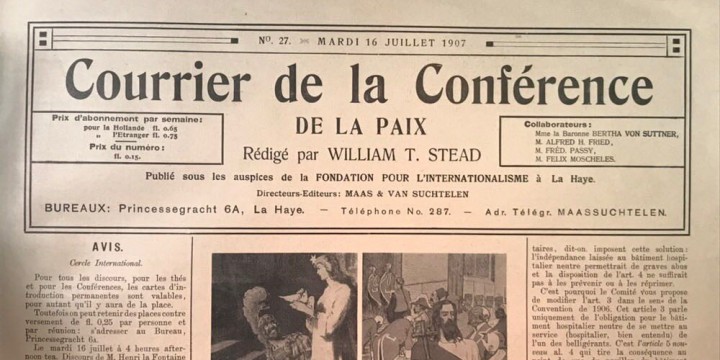 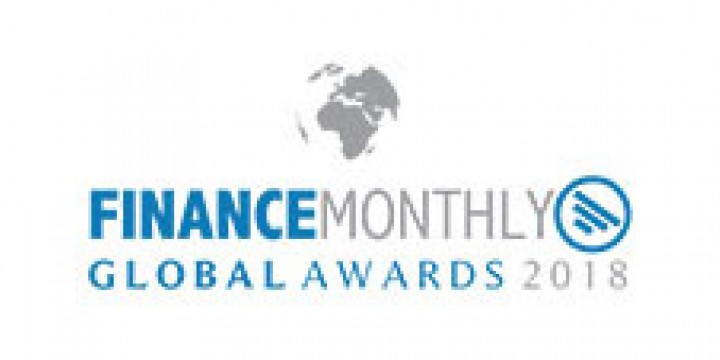 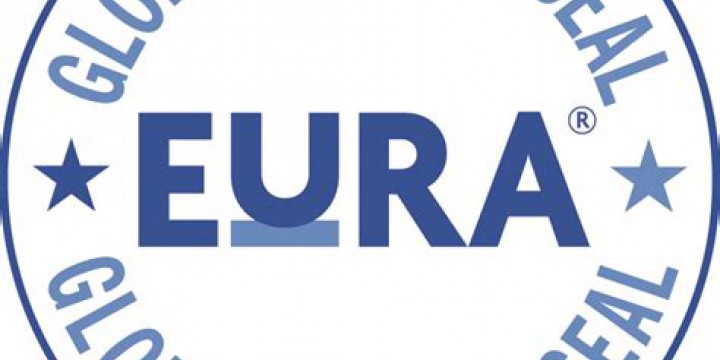